New! Kathy With a K had a talk story with a couple of “Hamilton’s ‘And Peggy'”‘s actors Donald Webber, Jr. [Instagram] (“Aaron Burr”) and Rebecca E. Covington Webber [Instagram] (“Peggy Schuyler” and “Maria Reynolds”)! What was it like for them to see “Hamilton” for the first time at the famed Public Theater (before moving to its current home at the Richards Rogers Theatre on Broadway) and other insights were chatted!:

From the official “Hamilton” website, enter for your chance to buy $10 tickets to Hawaii performances at the Blaisdell Concert Hall! The final Honolulu performance is Sunday, January 29, 2023 AND please refer to official site for rules! 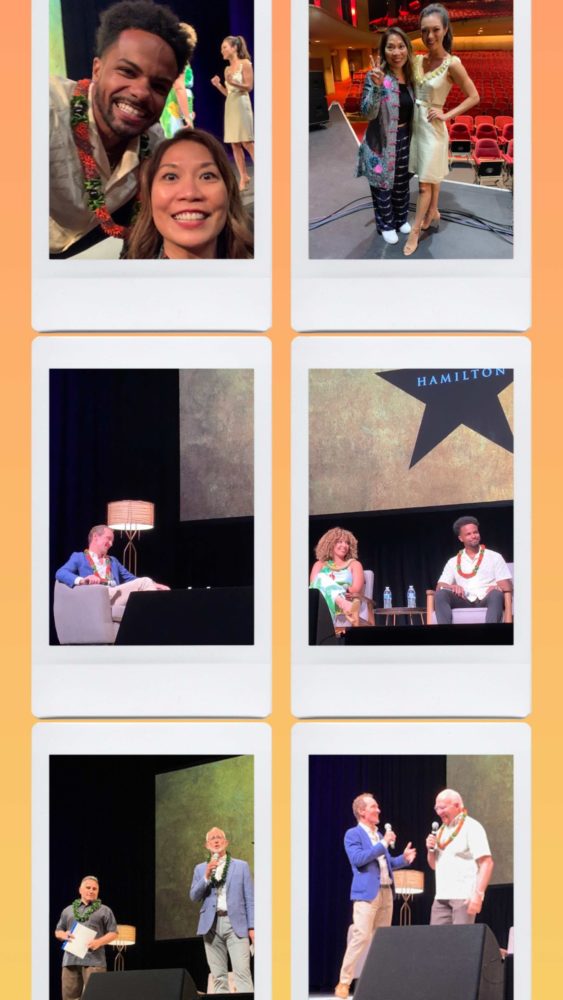 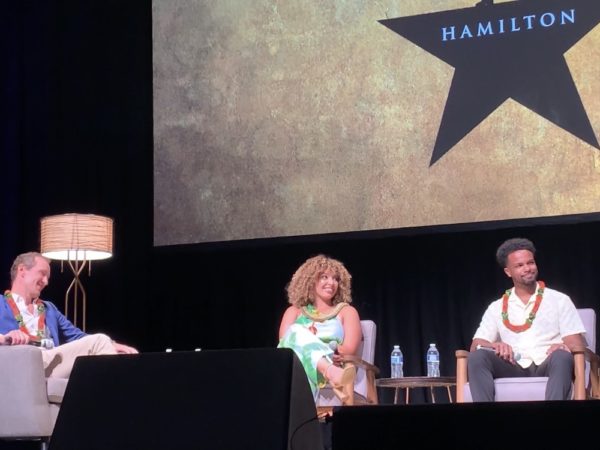 Broadway in Hawaii Presents HAMILTON at the Blaisdell Concert Hall, December 7, 2022 through January 29, 2023!

(above: DeAundre’ Woods will star as “Alexander Hamilton” in the limited Hawaii engagement of Broadway in Hawaii Presents “Hamilton” at the Blaisdell Concert Hall.)

What A Deal Wednesday